Our mission here at 3D Athletics is to assist athletes in developing the necessary discipline to take their game and mentality to the next level. Using a systematic approach to training that is designed to enhance a player’s skill level and strength, the staff at the 3D Athletics will work relentlessly to provide an atmosphere of high standards, thoughtfulness, and attention to detail. 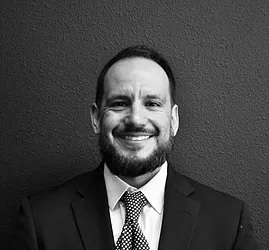 Trained at the Robert Dedeaux Research and Baseball Institute (RDRBI) at The University of Southern California, under Dr. Tom House.
Spent time in San Diego training at The National Pitching Association with former Major League Baseball Pitcher and Coach Dr. Tom House.
At RDRBI he participated in numerous pitching lectures such as Mental Emotional Health, Nutrition, Strategic Pitching Analysis, and Strength and Conditioning.

Named All-District Pitcher in 2000 at Burges.
Played with the Coastal Kingfish in the Continental Baseball League.
Served as player development coordinator and head coach at Franklin High School in 2010.
Played travel baseball with the National Amateur Baseball Association (NABA) in Chicago, IL.
In 2010, was invited to spring training with the El Paso Diablos of the American Association of Independent Baseball.
Named All-Region Player at Olive Harvey College in Chicago, IL. Attended and Pitched at Chicago State University for 2 years.

We have the know-how you need.